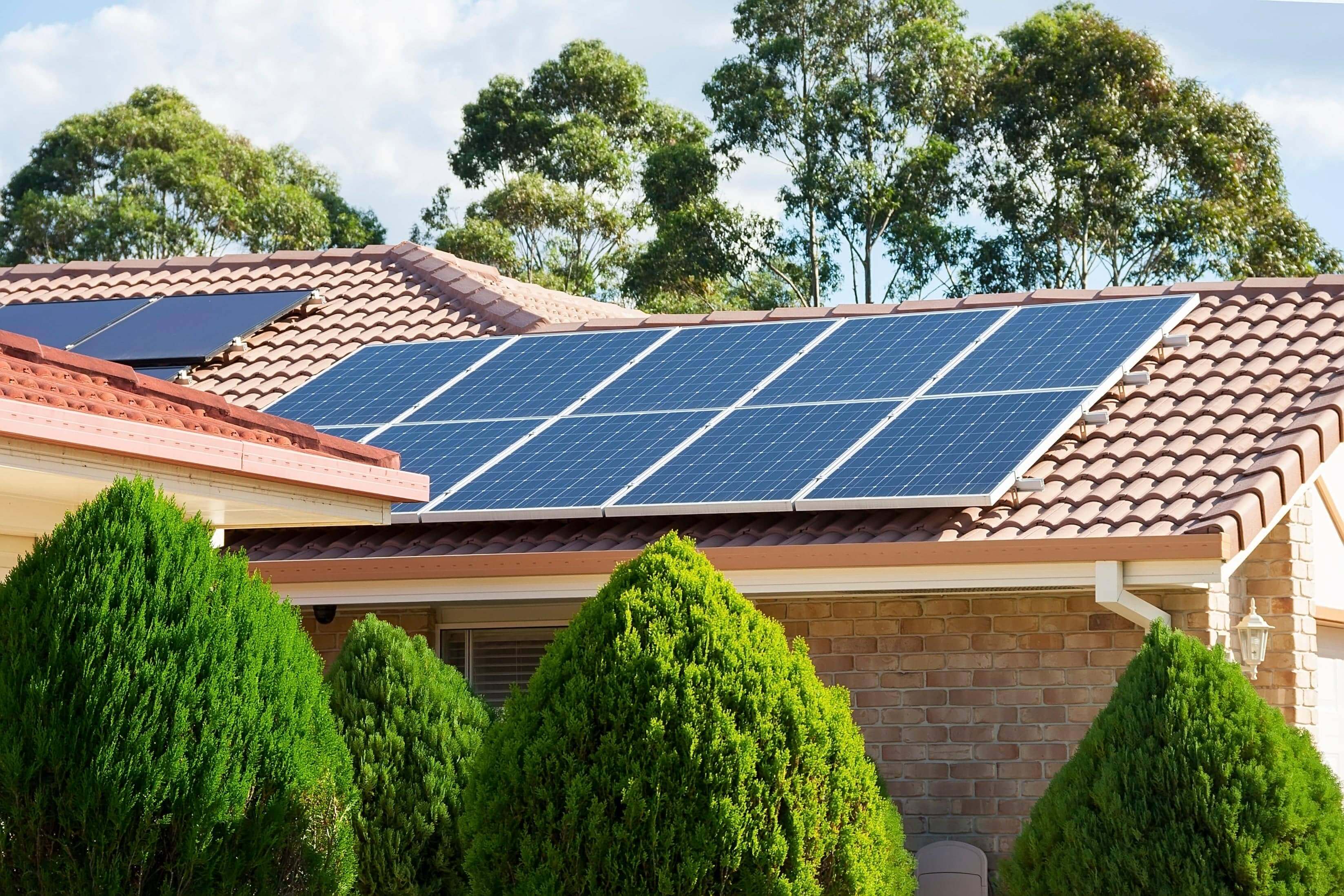 Brisbane, being vastly populated, works as a major hub for latest technology, innovation and environment initiatives. Also being a major solar hub, Brisbane gets quick access to latest solar equipment like panels & inverter. There are end number of solar installers to choose from when it comes to solar retailers. With all these factors and also been blessed with abundant sunshine, you should not wait anymore if you still have not installed solar for your home. 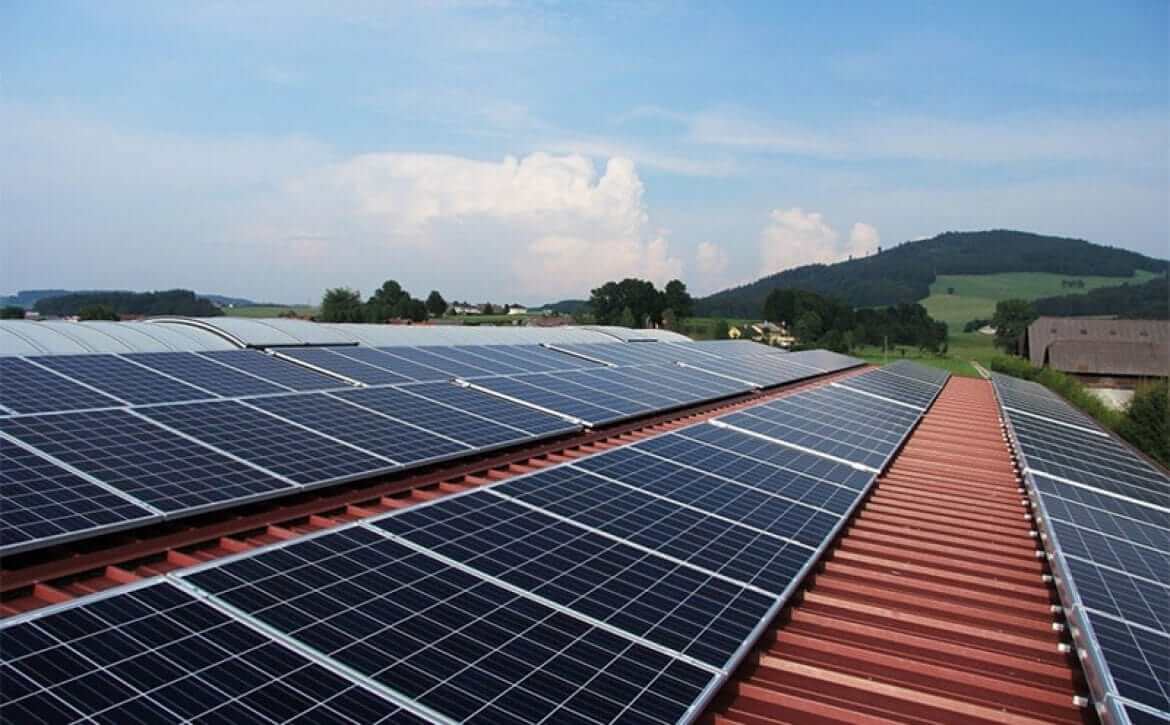 How many panels 10kW Solar System will have for your home in Brisbane?

The powerful 10kW solar system is an ideal residential solar solution for the big homeowners in Brisbane or small businesses. Optimal power output is ensured through a high-quality 10kW inverter and 40 Monocrystalline Tier-I solar panels with a 330-watt Power output making it a 13.2kW solar system.

How much roof space required for a 10kW Solar System for your home in Brisbane?

Our solar experts and CEC-certified technicians install and configure this powerful 10kW solar system on your rooftop with complete efficiency to ensure seamless power output for a long time for your home in Brisbane. The 10kW solar system works well in sunshine cities like Brisbane. Dimension of a 330w solar panel is 1.675m X 1m, therefore it will occupy around 1.675 sqm of space. 40 such panels will occupy a total space of approximately 67 sqm. Depending on roof type, roof dimension and capacity of panels, it is always advisable to calculate an extra bit of space. Hence, around 75-80 sqm of space will be required to install a 10kW Solar System for your home in Brisbane.

How much power will a 10kW Solar System generate in Brisbane?

There are various factors that affects the output of a solar power system, viz location of the property, shadow from the trees and buildings around the property, climatic condition, weather condition, orientation of the panels, wear and tear etc. Considering a yearly average and an average of 4-5 hours of daily sunshine, a typical 10kW Solar System is expected to generate around 40kW – 44kW per day for your home in Brisbane.

What is the price of a 10kW Solar System in Brisbane?

With the federal government rebate constantly phasing out each year, the price of the solar system is increasing every year. However, with the advancing technology and growing demand, solar system prices have drastically gone down in past few years. The best time to go solar is now as it starts giving you benefit with immediate effect. A typical 10kW solar system in Brisbane will range anywhere between $7500 – $9000 for a standard installation. Standard installation comprises of installation done on a single storey house with a tin roof. Price of a 10kW Solar System for your home in Brisbane will vary for installations on a double or multi-storey house or on a house with a tile, decramastic roof. A 10kW Solar System price in Brisbane will also vary depending on the brand of panels or inverter.

How much can you save by installing 10kW Solar System in Brisbane?

Brisbane has abundance of sunshine; hence it is considered as one of the best places for solar panel system installation. Considering an average of 4-5 hours of daily sunshine; a 10kW solar system in Brisbane is expected to generate around 40kW – 44kW per day. Considering an average daily power generation of 40kW in a day and assuming that you pay 25c tariff to your electricity company, a 10kW solar system in Brisbane can help you to save $10 per day if you consume the entire power generated by the solar system. In this case, your yearly saving will be around $3650. However, in practical scenario the entire power generated by the solar system is not consumed and transferred back to the grid, for which you are entitled to get the benefit of feed in tariff at a rate of around 10c. In such cases, your yearly saving will reduce to the extent the power is not consumed by you and sent back to the electricity grid. In short, if you consume solar power, you save 25c (rate at which you are billed) and if you are not able to consume solar power, you save 10c (feed in tariff rate).

What is the Return on Investment on a 10kW Solar System in Brisbane?

Brisbane being the capital of ‘The Sunshine State’ of Queensland, makes most out of the sun energy. More than 30% of the households in Brisbane are harnessing sun energy to light up their houses and this number is constantly increasing. This is the best amongst all other state capitals of Australia. Thanks to the ever-rising electricity bills and handsome federal government solar rebates in the state, Solar panel system in Brisbane is proving to be a very lucrative option to go for.

Average payback period from a 10kW Solar System in Brisbane can range anywhere between 3 to 5 years. There are few factors that decides the payback period like usage during sunshine hours, type of electrical equipment used in the house, number of members in the house etc. A simple rule to minimise your payback period is to maximise the use of solar power as compared to the power from the electricity grid.

Owning a 10kW solar system for your home in Brisbane is an advantage as it reduces your electricity bills to a considerable extent and also reduces your dependency on the power supply from the grid. It is also considered as a long-term investment as the average life cycle of a solar panel system is considered to be between 10-15 years.

To get more information, call us on 1300 650 747 and discuss your requirement against your budget. We will help you to decide on a most suitable 10kW solar system for your home or business in Brisbane. 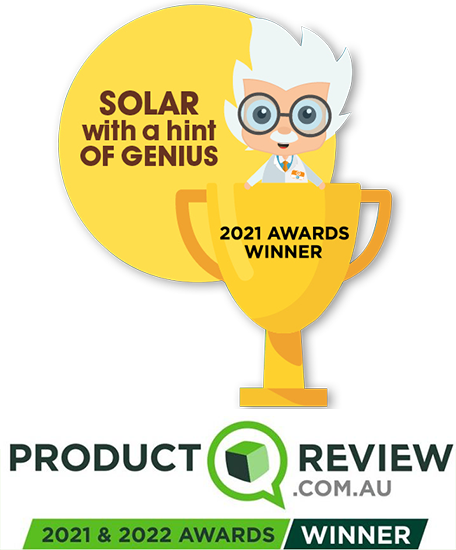 Get an Obligation
Free Quote Today

We will get back to you for solving your queries about solar power.